/ Archives for Finding your voice 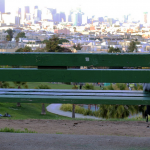 photo credit - “Fat & Alone at Dolores Park,” Danyaal Rangwala. You might have thought I meant don't be that person in the photo. You would be wrong. I hope you won't be like some of the people described in this beautifully written piece on the bullying of "fat" people. The author identified only as Your Fat Friend speaks to many universal parallels of bias.  People find … END_OF_DOCUMENT_TOKEN_TO_BE_REPLACED

Like many people who were well into middle age when social media exploded onto the scene, I joined Facebook kicking and screaming in 2010. I resisted for a long time, joining the complainers that opined about how much time it took away from other things and kept them up late at night. Truthfully, that is exactly what happened to me but you'll never hear me complain. The … END_OF_DOCUMENT_TOKEN_TO_BE_REPLACED 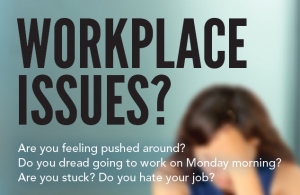 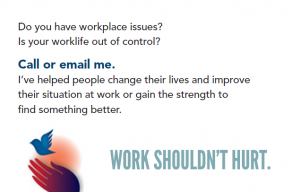